Is your vehicle safe enough to drive...or could it be safer? Learn about car safety ratings, why they matter, and what to look for when shopping for a new vehicle. 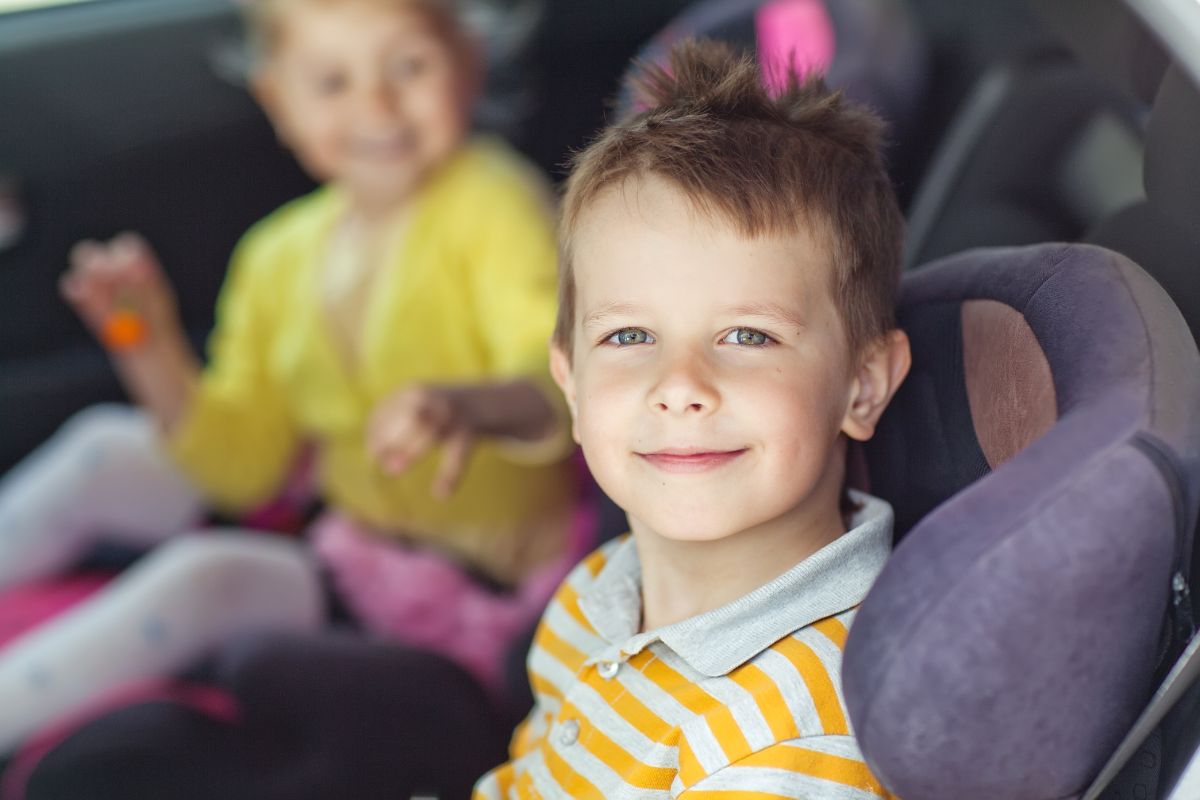 From seating capacity to fuel efficiency, there are many factors to consider when buying a used car. But no matter what type of car you’re looking for – be it a daily city commuter, a practical towing SUV, or an all-around family wagon that doubles as a car for camping – you should always have safety in mind.

There are approximately 160,000 road crashes in Canada each year, with 2,800 to 2,900 of those resulting in deaths. While the numbers may seem daunting, there are things you can do to lower your chances and put your mind at ease. For example, you can request the vehicle history report, conduct a thorough inspection, and look up your car’s safety ratings.

In this blog, we tackle the latter, which provides key insight into crashworthiness and manufacturer recalls. Read on to learn about how you can buy safe vehicles and ensure excellent protection for you and your family!

Whether you’re shopping for a new or used car, it’s good practice to consider the following safety concerns:

Thanks to technological advancements, today’s cars are safer than ever. As a result, later models will have better safety features than older ones – even cars that have been released in the last five to 10 years. Think about it: electronic stability control, which keeps vehicles from skidding out of control during turns, only became a standard feature in 2012, while rearview backup cameras only gained popularity in the last few years.

The size of your vehicle doesn’t just matter when it comes to things like hauling big cargo and seating more passengers. Heavier, larger vehicles, like towing SUVs, tend to offer more protection versus smaller cars because they can absorb more crash energy than smaller and lighter builds.

Both the NHTSA and IIHS release car safety ratings on their websites, basing the results on crash test performance. During the test, vehicles are put through simulations of the three most common types of crashes in American roadways:

Though their tests and ratings systems are relatively similar, the two agencies also have their differences. For one, the IIHS conducts more tests than its government-run counterpart, particularly on newer safety systems. The NHTSA awards each tested vehicle with one to five stars, while the IIHS rates cars from poor to good and issues a Top Safety Pick or Top Safety Pick+ title.

We’ll focus on the NHTSA as it is the de facto government agency for these ratings for this blog.

As mentioned, the NHTSA’s safety ratings serve as an evaluation of a vehicle’s performance in common crash scenarios.

The NHTSA had been crash-testing vehicles for frontal impacts since 1978 but only established the 5-Star Safety Ratings Program in1993. By 1996, the organization added side crash protection testing, and by 2000, it began testing for rollover resistance. Its website – where consumers can find 5-Star Safety ratings in one place – was launched in 2004.

The rating goes from 1 to 5, with 1 star being the lowest score and 5 stars indicating strong safety ratings. Three stars mean that a vehicle is average in terms of safety. However, it should be noted that five-star rated vehicles aren’t indestructible. With recent advances in vehicle safety, even the lowest-rated models will have standard features that prove helpful in minor crashes.

On the website, NHTSA also advises consumers to find vehicles with the following driver-assist safety technologies:

Of course, the organization also recommends checking for the following safety equipment as well:

How The NHTSA Categorizes Vehicles

THE NHTSA arranges vehicles by their class and curb weight, which is the vehicle’s overall weight, including all the standard equipment and the maximum fuel, oil, and aircon capacity.

The NHTSA website states that results for side crash tests can be compared across different vehicle classes as the researchers use the same type of pole or moving barrier and the same amount of force in each test. However, you can’t compare frontal crash rating results unless you’re looking at vehicles from the same class because vehicle weight is a significant factor.

The Types Of Cars The NHTSA Tests

According to Car and Driver, the NHTSA crash tests 90 to 125 “high-volume models that are new or significantly updated for a given model year” every year. For a list of model year 2021 vehicle models chosen for testing, you can visit NHTSA’s website.

If you have a safety concern with a vehicle you currently own, or you want to check the ratings of a prospective purchase, the process is straightforward. Just head to the ratings section of the NHTSA website and input your car’s year, make, and model.

Once you hit enter, you can view the vehicle’s overall safety rating, along with its performance in each type of test. You can also download technical reports, view a record of past recalls and safety issues, and look up investigations and complaints by affected components.

The NHTSA 5-Star Safety Ratings Program is a great way to get some basic information about the safety of your vehicle. Of course, it’s always wise to check for recalls, and it never hurts to be extra safe when you're on the road. Driving can be nerve-wracking enough without having an accident or being in a crash, so take care of yourself by checking out this program!