Plug-In Hybrid vs Hybrid: Which Should I Get?

Many consumers are drawn to hybrids and electric cars because of their fuel efficiency, low emissions, and high safety ratings. But there’s more than one type of EV out there – so which should you choose?

HOME GUIDES Plug-In Hybrid vs Hybrid: Which Should I Get? 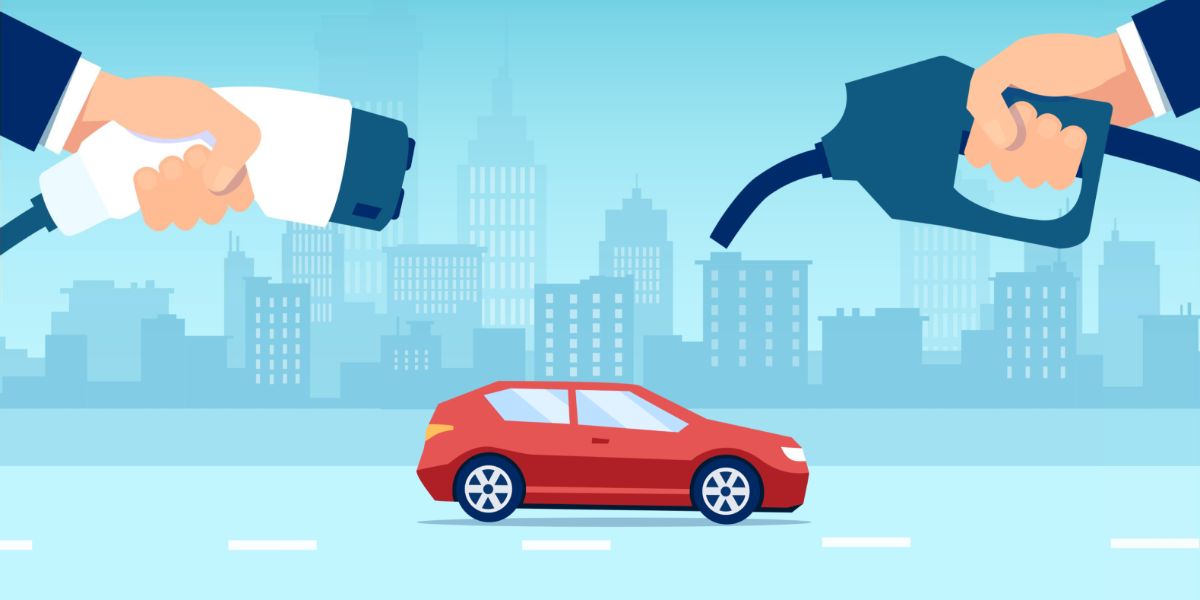 If you’re in the market for a new or used car, doing research is a critical step in your decision-making process. First, it’s important to review car buying guides to understand the different elements you may want to consider. For some, your top concerns may be fuel costs and carbon emissions, which is why an electric vehicle and hybrid are both great options for you. They’re also popular among teens these days – Gen Z is the most eco-conscious generation after all – and make for a great first car for teenage drivers.

However, there is more than one type of EV, and each one comes with its own set of pros and cons. This guide lets you in on the biggest differences between electric cars, hybrids, and plug-in hybrid cars.

An electric vehicle or an EV is any vehicle with an electric motor in place of an internal combustion engine. The motor is powered by a large battery pack that can be charged to a plug-in wall outlet or electric vehicle supply equipment (EVSE). Charging time varies depending on the vehicle’s charger capacity and the power source, but it can take anywhere between 30 minutes to 10 hours.

Why Do People Buy Electric Vehicles?

What are the Disadvantages of Driving an Electric Vehicle?

What are Hybrid Cars?

By definition, a “hybrid” is something you get when you combine two or more different species or methods. Hybrid vehicles run on a combination of an internal combustion engine and an electric motor. However, unlike EVs and plug-in hybrids, standard hybrids cannot be plugged in for charging.

Instead, during braking, the electric motor works as a generator. The energy gained from that is then used to run a small battery that helps power auxiliary loads and minimize engine idling. The electric motor doesn’t exist to power the vehicle but to make the engine work less and save the driver fuel.

What are Plug-In Hybrid Vehicles?

Like hybrids, plug-in hybrid electric vehicles (PHEV) run on a combination of internal combustion engines and electric motors. The fuel-powered engine can charge the electric motor’s batteries through regenerative braking. However, PHEV batteries can also be charged by plugging into a 120-volt wall socket or a 240-volt EVSE, much like a full EV.  Charging can take anywhere between two to six hours.

The decision of whether to buy a hybrid or plug-in hybrid vehicle is not an easy one. In this blog post, we’ve explored some pros and cons of each option to help you make the best choice for your lifestyle. We hope that our comparisons have been helpful!